Do you know an online game called Gunbound. This game is not much different from similar games worms. First, this game is quite popular among online gamers. But now there are many who still play this game. Gunbound is a game production Softnyx.

Here you are prompted to enter your username and password. 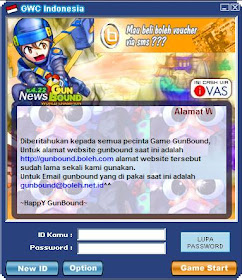 Here are some servers with level restrictions and avatar abilities. For example, the server 1. Aphrodite is only limited to the level of double metal axe

with the ability avatars off. To server 4. Zeus is not limited to any level (including the white dragon

/ highest level in Gunbound are only occupied one person only) with the ability avatars off. 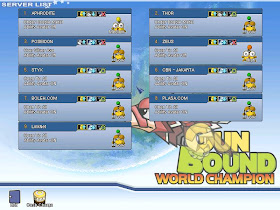 After selecting a server, you can get into the avatar shop or go to the room to start the game. Perhaps here also can be said in this game the main menu. Because we also can set the options, view status, and others. 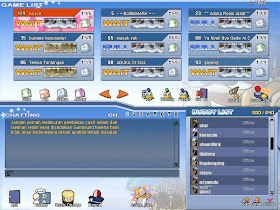 -Buddy List
Used to record a list of friends that we will enter into Buddy. Serves to facilitate searching, see the status (online / offline), see the location (server, room / channel), and make it easier for mngirim IM messages. 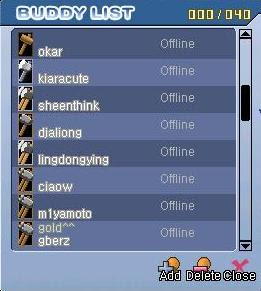 Used to buy avatars (avatars here instead of Avatar The Last Airbender, but as clothes and other knick knacks that are used in game play).
Avatars can also affect the actual strength of character Gunbound if used on a server that "avatar abilities" him on.
Avatars to choose from, among others:

But wait! We here are not required to buy, but can try it out first, even we can present it to a friend. 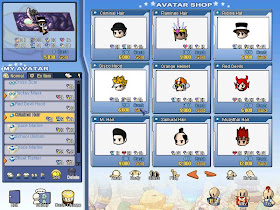 Waiting room or waiting room was used to collect the user as much as needed to be able to start the game. The number of users can be 2, 4, 6, or 8 people.
Here we choose a car and items that will be used. 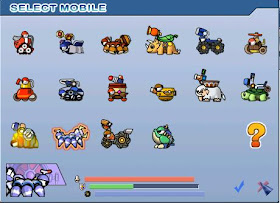 In the waiting room there is a master room can set the game type, map, and any items that can be used. Type of game it can be arranged as follows: 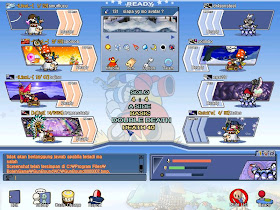 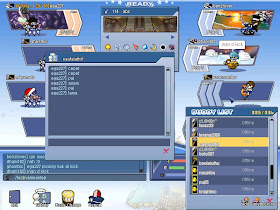 Finally arrived at the core than this game, namely the fight between the two teams in the arena that has been determined. In this game we did not fight a brutal, indiscriminate, or surround enemy simultaneously. But we play by taking turns shooting and timed 20 seconds. At the turn, we can shoot and select the type of weapon is the weapon 1, 2, and SS weapons. We can also use items that have previously been selected in the waiting room. These items include Dual Shoot, Energy, Teleport, Thunderbolt, etc..
Not only limited to the accuracy of shots and strategies that we use only the power, but the delay strategy or strategies are also greatly influence the turn here. 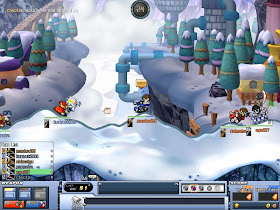 End game is determining who the winner and here's provisions. 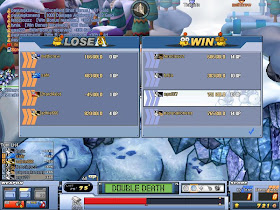 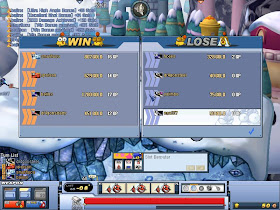 I can explain a little about Gunbound. For more details, please visit http://gunbound.boleh.com/
To register please click >>>